Over 100 hectares of Cornish maritime heathland has been registered as common land in Penwith (west Cornwall) following an application from Save Penwith Moors, reports The Cornishman.

The application land, which comprises Carnyorth, Botallack and Truthwall Commons, is classic Penwith moorland heath, with notable prehistoric remains. The registration will confer additional protection from development, and ensure that public access is maintained in perpetuity. 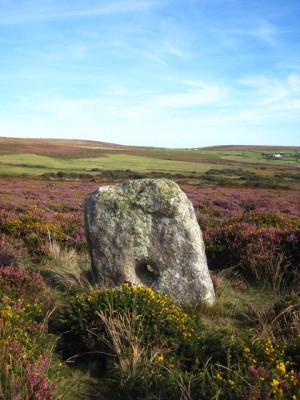